The new Spanish stone fruit season has begun at the Staay Food Group. This Dutch company's been a major player in this product sector for years. "The season should be reasonably normal until week 26. But there might be drastic peach and nectarine shortages until the end of the season. That's if the situation turns out as we're being told," says Nico Veldhoen. He's responsible for items like Spanish stone fruit at the Staay Food Group. 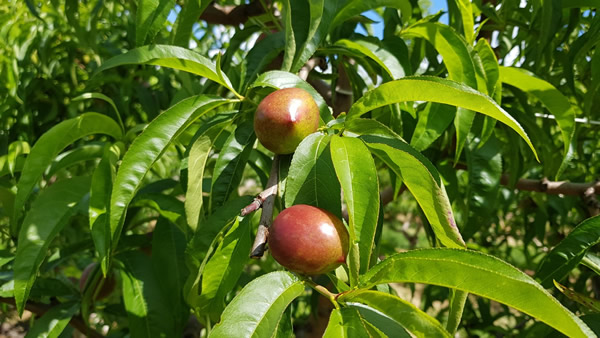 "The problems should arise when the Lerida season starts. Then the season begins in Northern Italy, Greece, and Macedonia too. The frost's left its mark there. Those areas are usually major suppliers to Eastern Europe. The frost has also drastically reduced the French stone fruit harvest. France should be a demand market this year. "

"That's instead of the usual peach, nectarine, and apricot supplier. Everything's generally in place to make this an expensive year for peaches and nectarines. All eyes are on Spain, where we've secured a large acreage. We think we can serve our regular customers well this season as well," says Nico. 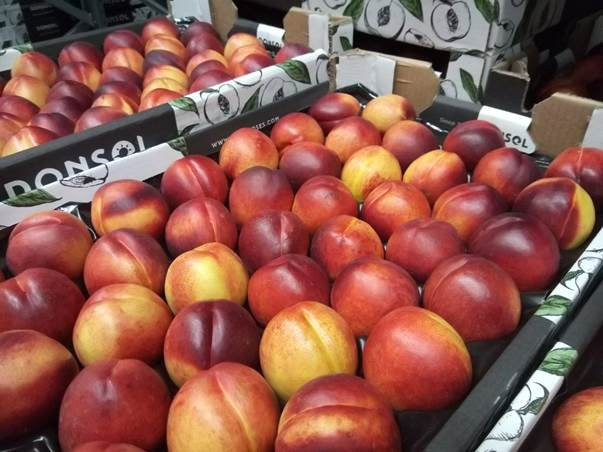 "Southern Italy's problem-free. Spain's northern areas initially seemed to have frost damage. But that isn't as bad as expected. I don't foresee any significant problems in southern Spain or Murcia. Although the weather's not currently cooperating very well. There won't be any issues in the next four weeks. But in the period after that until the end of the season. That's when things could get pretty unusual." 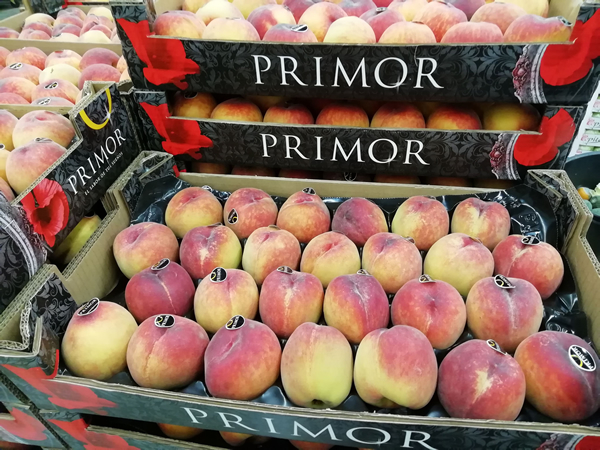 "Last year, we began offering Spanish stone fruit in week 17. We started somewhat later now. All the fruit's still reasonably priced. The market's not very moody at this moment," continues Veldhoen. "But put everything together, and it'll change. It could become a pricey year. I've been in this business for about 40 years. And I've never experienced anything like this season. Though 2003 was also a memorable year - a lot of stone fruit production was lost."

"I foresee the greatest shortages in peaches and nectarines. However, Spanish growers have cut down many peach trees in all the cultivation areas. So the supply's not as high as a few years ago anyway. Spanish paraguayos have hardly any competition. That supply will, therefore, probably remain the same. Also, Spanish cherry production seems to be well under control with the harder varieties," concludes Nico.