Frupaks-Vernooij B.V. has been part of the Staay Food Group since 1 January 2010. In September 2016 C.G. Timmermans & Zn. B.V. was acquired. The organisation specialises in topfruit (apples and pears), with own production of pears.

Since June 2016, the organisation's joint activities are conducted from the centre of the Dutch fruit-growing industry. The location in Vleuten has an acreage of some 7,600 m2 equipped with a large number of cold stores, preparation areas, offices and a modern packing station with 8 lines.

In total, the Frupaks-Vernooij combination has over 500 hectares of own and contracted topfruit production in the Netherlands and abroad. With the many years' experience in cultivation, procurement, storage and transshipment as well as sales of large volumes, Frupaks-Vernooij has a strong position in the global sourcing and distribution of topfruit. 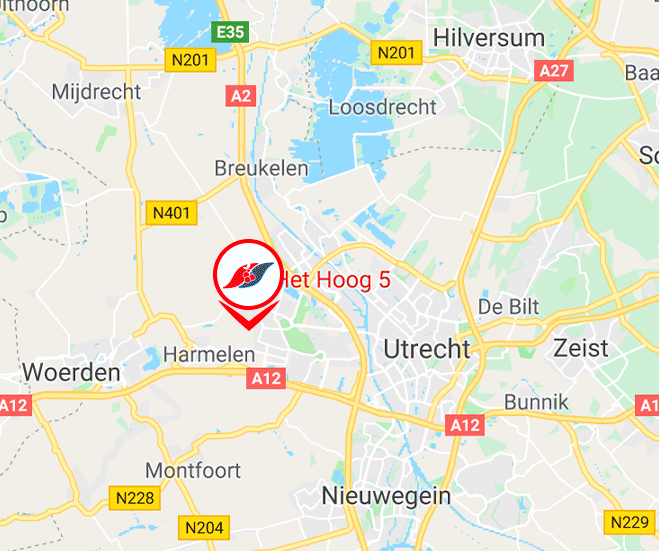 We use cookies to analyse the use of the website and to increase its ease of use. More.
I agree